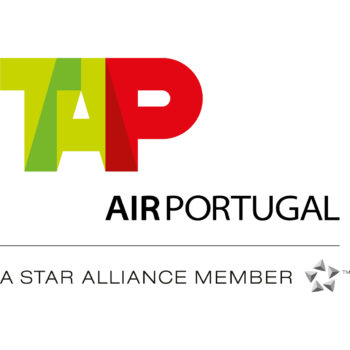 We’re really proud to announce TAP Air Portugal as our official carrier for the EMC Lissabon 2019.
TAP provides us a 10 percent discount code for all economy class fares and 15 percent discount for all business class fares which can be used by every attendee of the event. Furthermore, you can not only stay from Thursday to Sunday but extend your stay in Lisbon from 10 days before the event to 10 days after! You can find the complete information on how to apply the discount here.

Book your flights directly over TAP’s website and enjoy a trip to one of the most beautiful and vivid cities of Europe!

Copy the code from the leaflet below and use it on checkout. 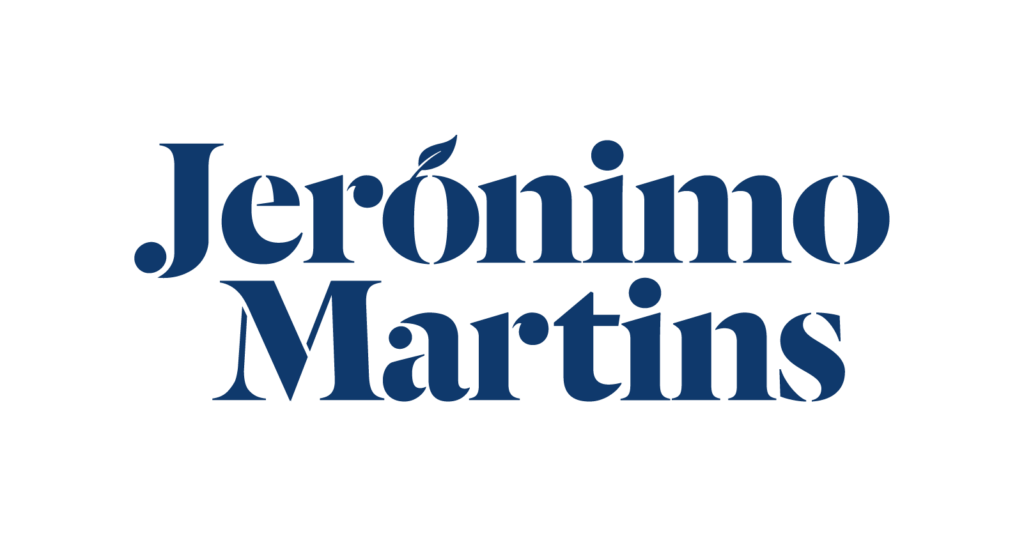 Jerónimo Martins is one of our extraordinary partners that does more than one thing to push the EMC 2019.

What makes it so special is that JM will not only provide us a lecture but also supports our event in general with food for the workshops on Friday and the lectures on Saturday!

Their lecture is going to reveal some delicious details about a very current project: The „Store of the Future“, also called lab store, which has been installed on the campus of Nova School of Business and Economics. In this store, new solutions for the retail industry’s challenges are tested and invented in cooperation with the Nova School.Within the next weeks, you’ll find out more about the locations the EMC is taking place at.

As Brand Sparring Partner, Dr. Matthias Hüsgen looks back at over 20 years of experience in the topics of brands, marketing and business strategy in various fields. Before he founded Blackeight in 2012, Matthias worked for more than 10 years in two international strategy consulting firms. Blackeight focuses on the customer to define what the brand looks and feels like, so the attendees in Lisbon can enjoy the following topic:“A new way to organize intern Brand Management“.
At last, we asked Blackeight: „When was the last time you discovered a new way of doing something?“ and they answered:“This month we discovered a new way of doing something.
We had to reestablish our workspace and the way of working together. Why? Our office was destroyed by a severe water damage.
Therefore, we had to quickly come up with a solution. As we are a highly motivated and a very agile team we could settle quickly into a new environment, Design Offices. Instantly our colleagues got together again with the most necessary equipment and continued our daily business serving our clients – thanks to digital cloud services and telecommunication.
It’s fascinating to see which different areas are affected by the new workplace – everything opens up due to the new environment.
Nevertheless, we hope to be back in our office in about two weeks!
„Get yourself prepared for deep insights into one of the core fields of marketing! 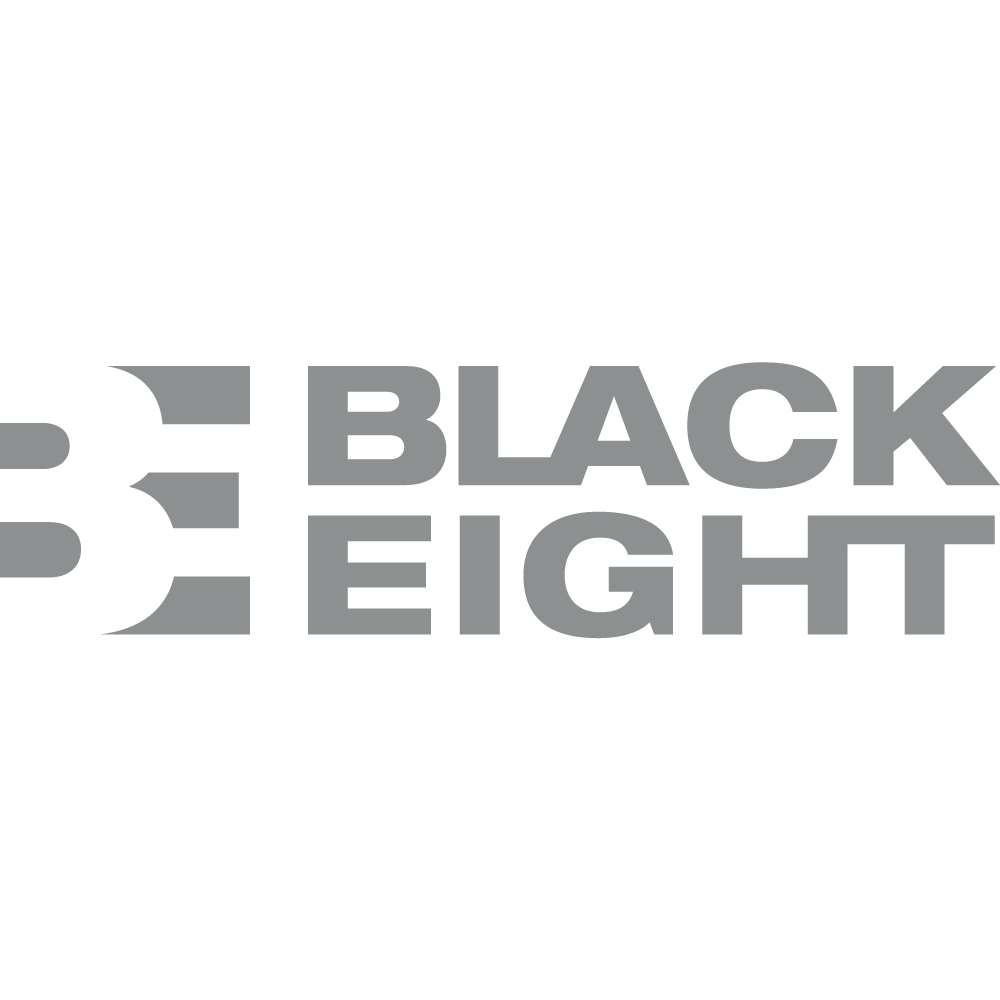 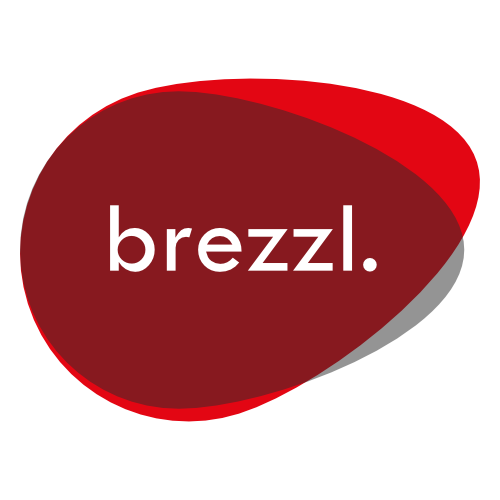 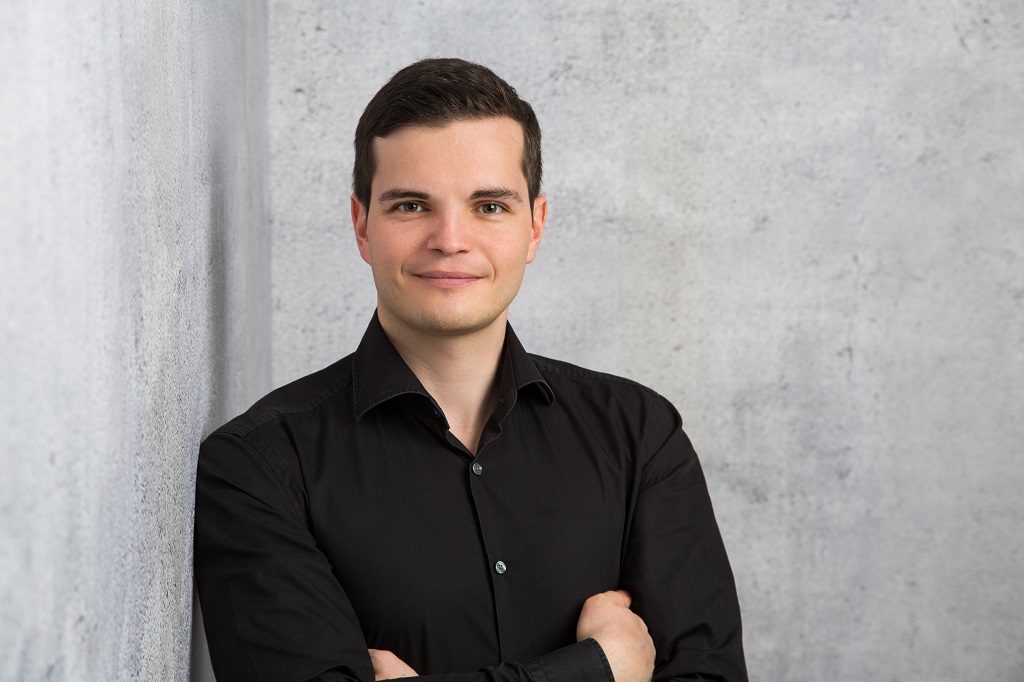 While studying Business Administration in Munich, Vladislav Svetashkov started working as a Project Manager and Consultant at NTT Data. Especially agile project management is one of his core skills – he also has a Scrum Master certification. Vlad is the CEO of brezzl. GmbH now, a smart fridge cam and Internet of Things Startup.

He supports the EMC with an exclusive workshop treating the topic „Beyond crowdfunding – finding ways to scale the product after a successful campaign“.

We asked him: When was the last time you discovered a new way of doing something? – His answer: „I solve problems no one solved before every day. So the answer is either yesterday or today.“

After finishing his studies in Lisboa, Miguel Matos is working for Tabaqueira (a Philip Morris subsidiary company) for over 11 years straight now. His job brought him from Switzerland to the Czech Republic, the Canary Islands and back to Portugal, where he is General Manager since January ’07.

The topic of his speech will be „Business transformation – From brand focus to consumer experience“ and especially as a tobacco company, Tabaquiera know what they are talking about. Tobacco firms face changing conditions everyday.
As a result, it doesn’t surprise that Miguel answered the question „When was the last time you discovered a new way of doing something?“ with a simple: 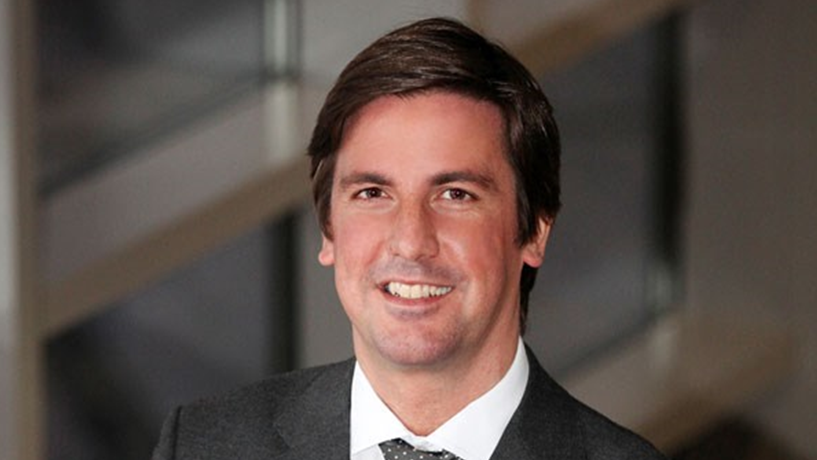 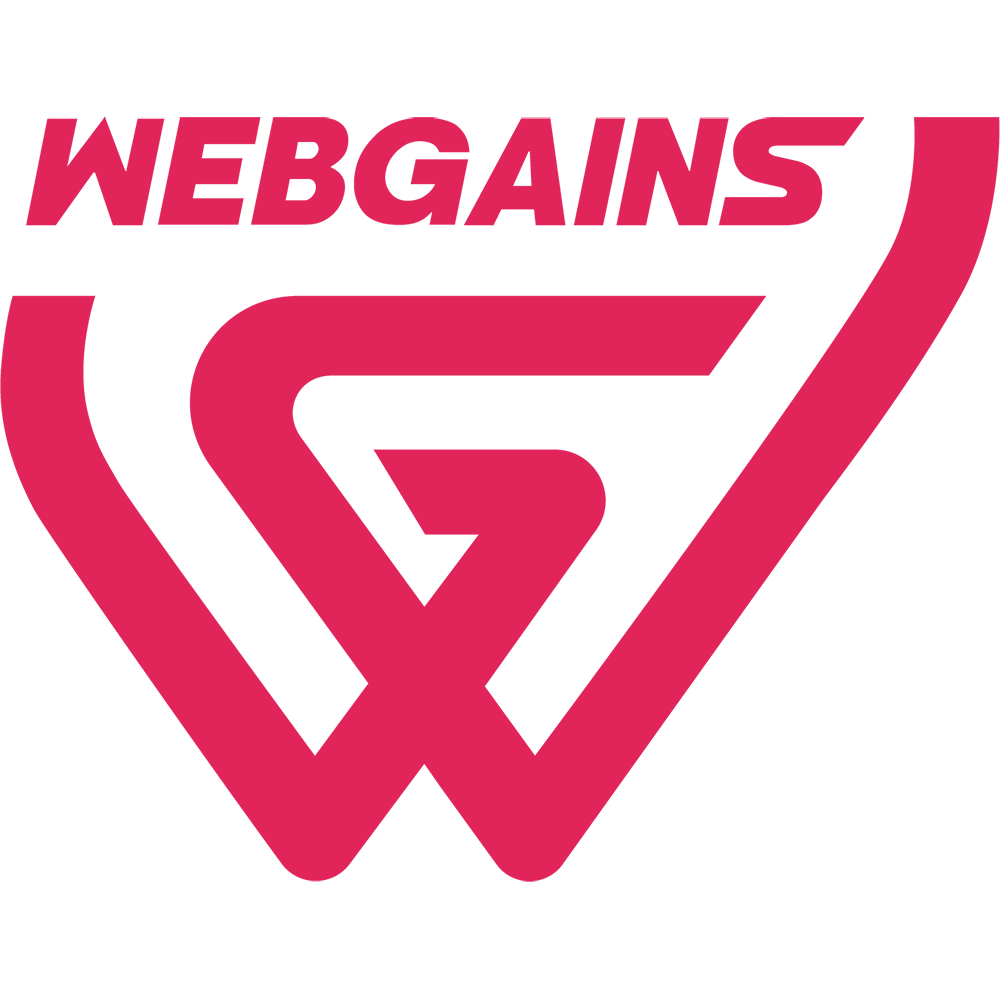 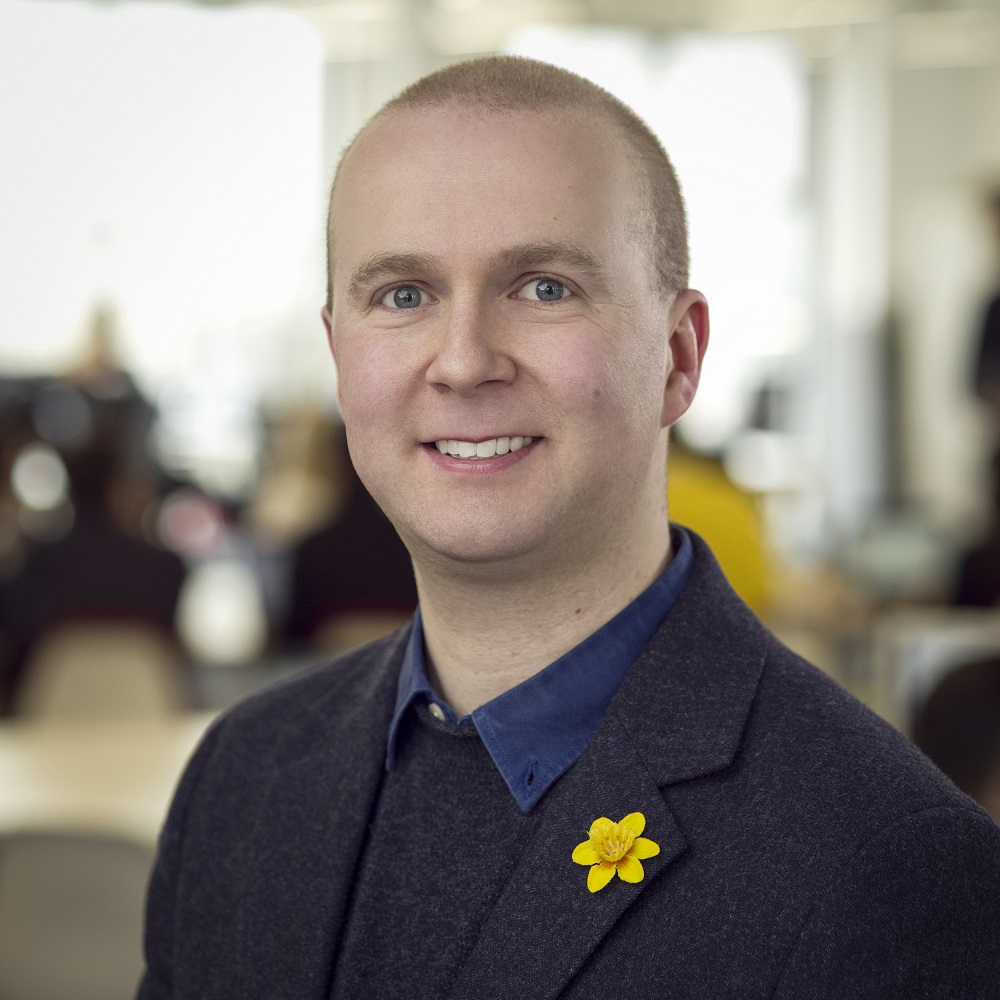 Derek Freer will be leading our workshop – he is Managing Director UK & US of Webgains, which is a hi-performance affiliate marketing network founded in 2005 and being part of the ad pepper media International N.V., which is listed on the stock market, since 2006 . Webgains has 150+ employees across the UK, Germany, France, Spain and Italy.
Derek graduated in Law and immediately followed the pathway into practicing contract, employment and finance law before moving into Private Banking where he assisted in the banking and investment of high net worth individuals in the UK. Both of these roles have given him great experience in managing a large team of people in an industry that is dynamic and fast paced.

The topic of his workshop will be „Why CPA (Cost Per Acquisition) is the marketing payment model of the future“.

Of course we asked Derek when was his last time discovering a new way of doing something!
„I find myself discovering new ways of doing things every day. When hiring new staff I explicitly state that this industry changes so quickly that there are always new ways of doing things and new ways of learning. It’s one of the reasons I joined. Staff at all levels should be looking at ways to change the way we work, and generally it is the staff at Account Management level who see these new ways from being ‘on the ground’ and closest to the action. Personally, I found out yesterday that I can travel the entire London transport network by paying with my watch! On a professional level I found a new way to combine US and UK accounts which allow us to service in a much more efficient manner on a single platform. This makes my job, the Account Managers’ job and the client’s job substantially easier!“

Rui Silva has worked on the Advertising Industry for more than 20 Years. He started as (and still is) a Copywriter at Independent Agency Z. Publicidade , moved to Ogilvy as an Associate Creative Director.

He took the role of Executive Creative Director at BBDO in 2010, moving to the role of Chief Creative Officer in 2012. He is BBDO Portugal’s CEO&CCO since 2013 and BBDO Group Portugal (BBDO, TBWA & DDB) Chairman since 2014. 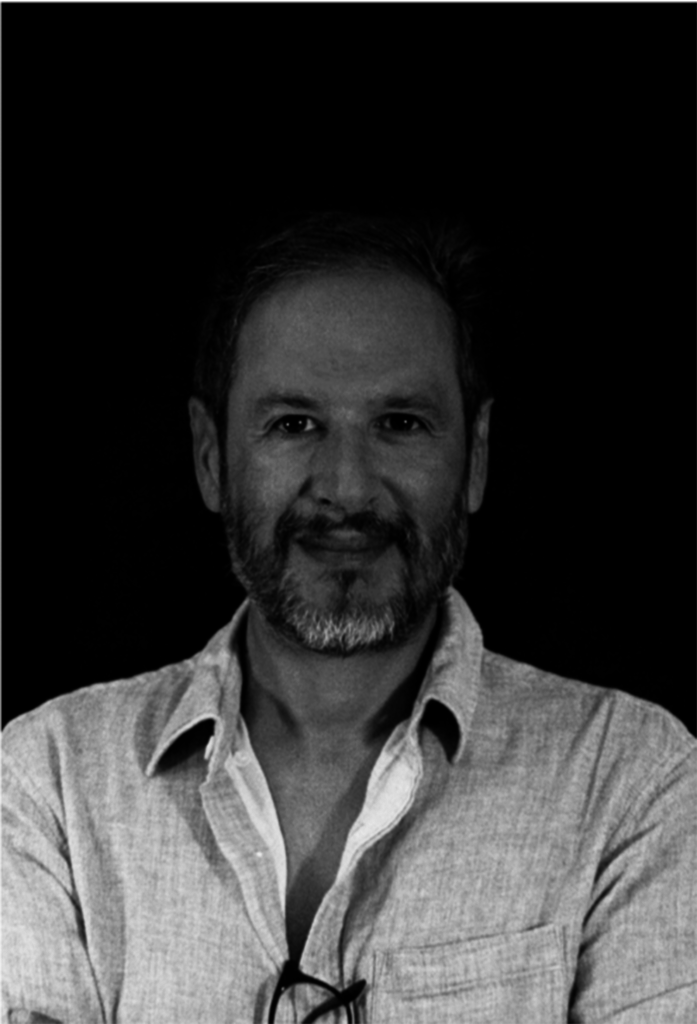 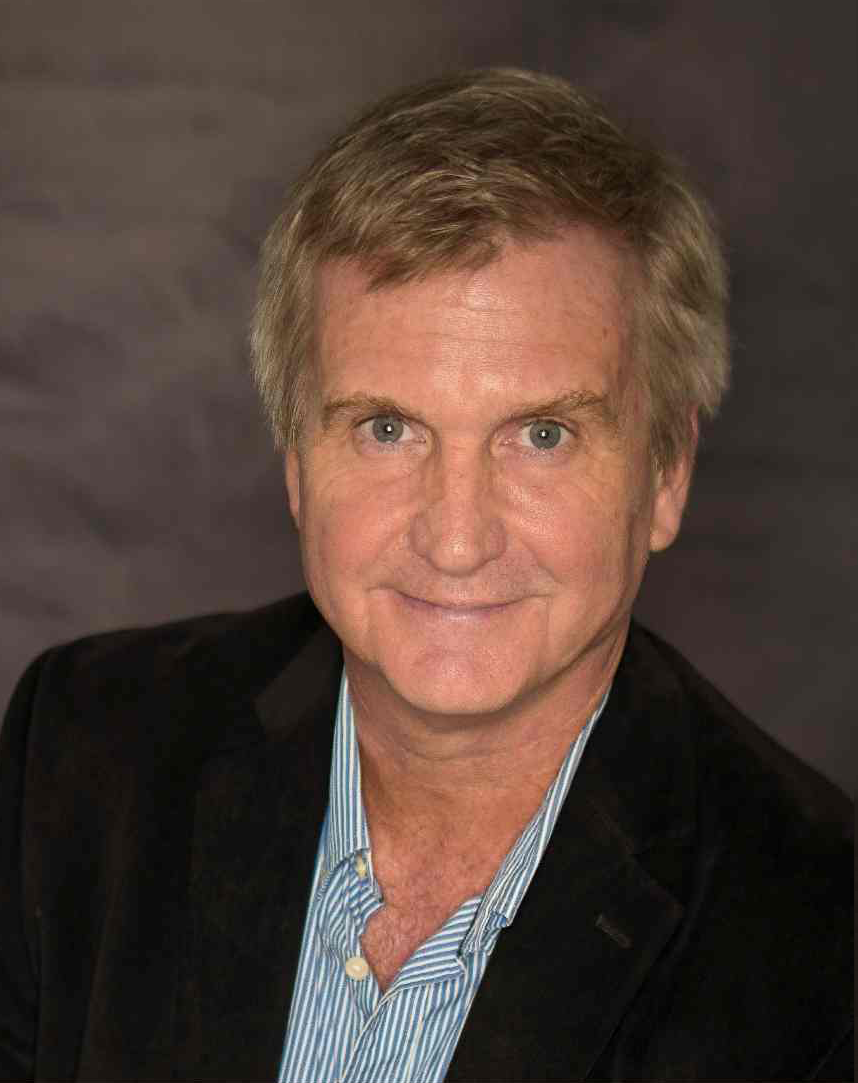 Rodrigo Drysdale, International Business and Marketing Consultant, Mentor and Coach at RD Business & Marketing Results, will discuss Marketing Effectiveness and Efficiency through the Mastering of Soft Skills in his lecture. It will cover how marketing professionals can generate a productive and collaborative organizational environment, help grow sales results and maximize business performance, using their human skills.

Miguel is a Digital Marketing and Business Intelligence Consultant at DBi. He had a start-up (https://www.startuplisboa.com/portfolio-startups/uduni) for 1 year, where he was a co-founder and COO. He  founded it while he was studying his masters. He also did a summer internship in a bank (NOVO BANCO) for 2 months.

In his speech he is going to display, as a former Nova SBE student, what his academic experience has given to him not only to enter the digital marketing world but also in his professional day-to-day. At last, he will be sharing real examples of situations that he came across when managing large brands (investments exceeding millions of € in digital marketing) and small brands (much smaller investments in digital marketing). 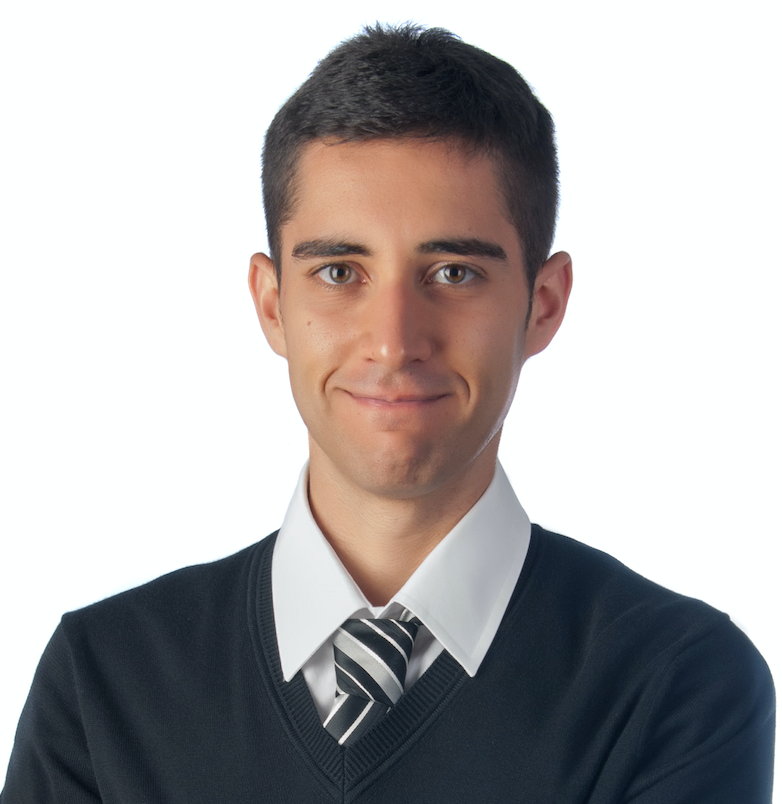 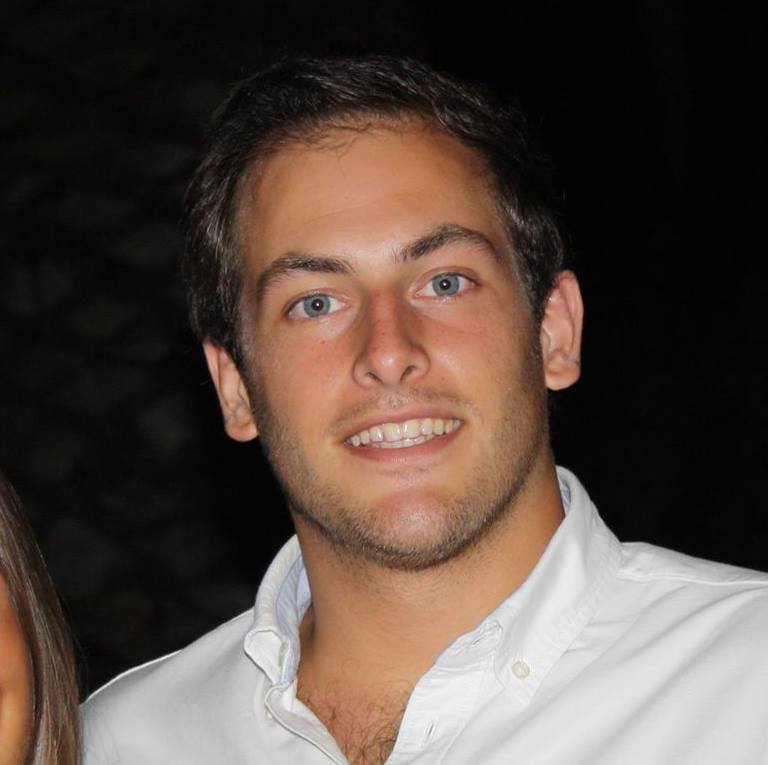 João Marques Gomes, Manager at Google Portugal and Nova SBE Alumni, guarantees business development for the Google Marketing Platform and manages all country operations focused on Google Portugal’s key agencies and large customers across all industries. He will hold a lecture on “fantastic digital opportunities and where to find them”. We are looking forward to an insightful and entertaining talk.

Mike Auton is a serial entrepreneur and an expert in Social Media Marketing. He will be sharing insights on how to magnetically attract your ideal clients for free. This will include crucial ingredients such as developing a winning strategy and understanding how to stand out from the crowd.
And on the theme of ‚Discover New Ways‘, Mike will reveal a simple way to massively increase your engagement on the new powerhouse for organic content: LinkedIn. 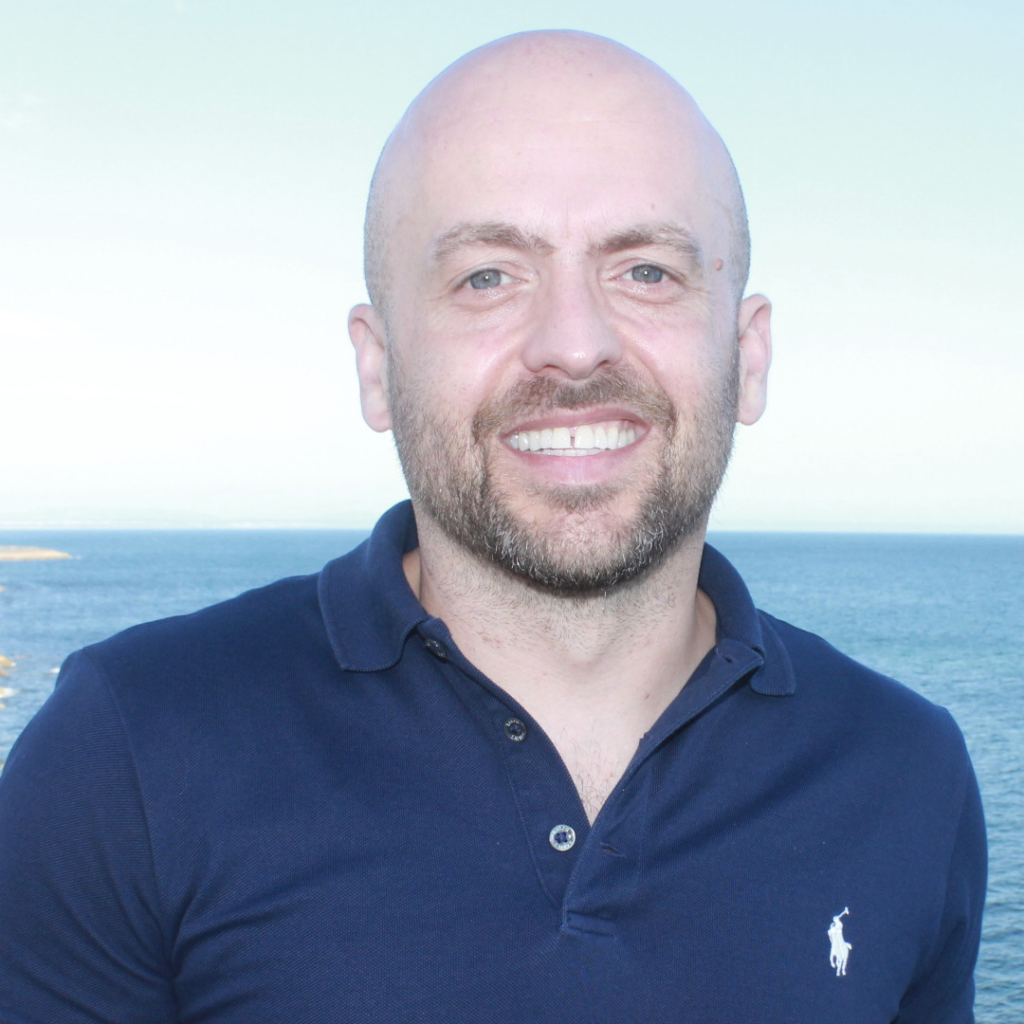 Check out our social media channels to be the first to know about them: